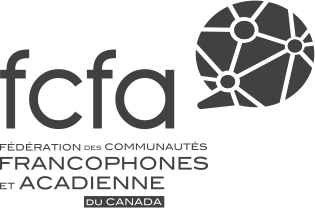 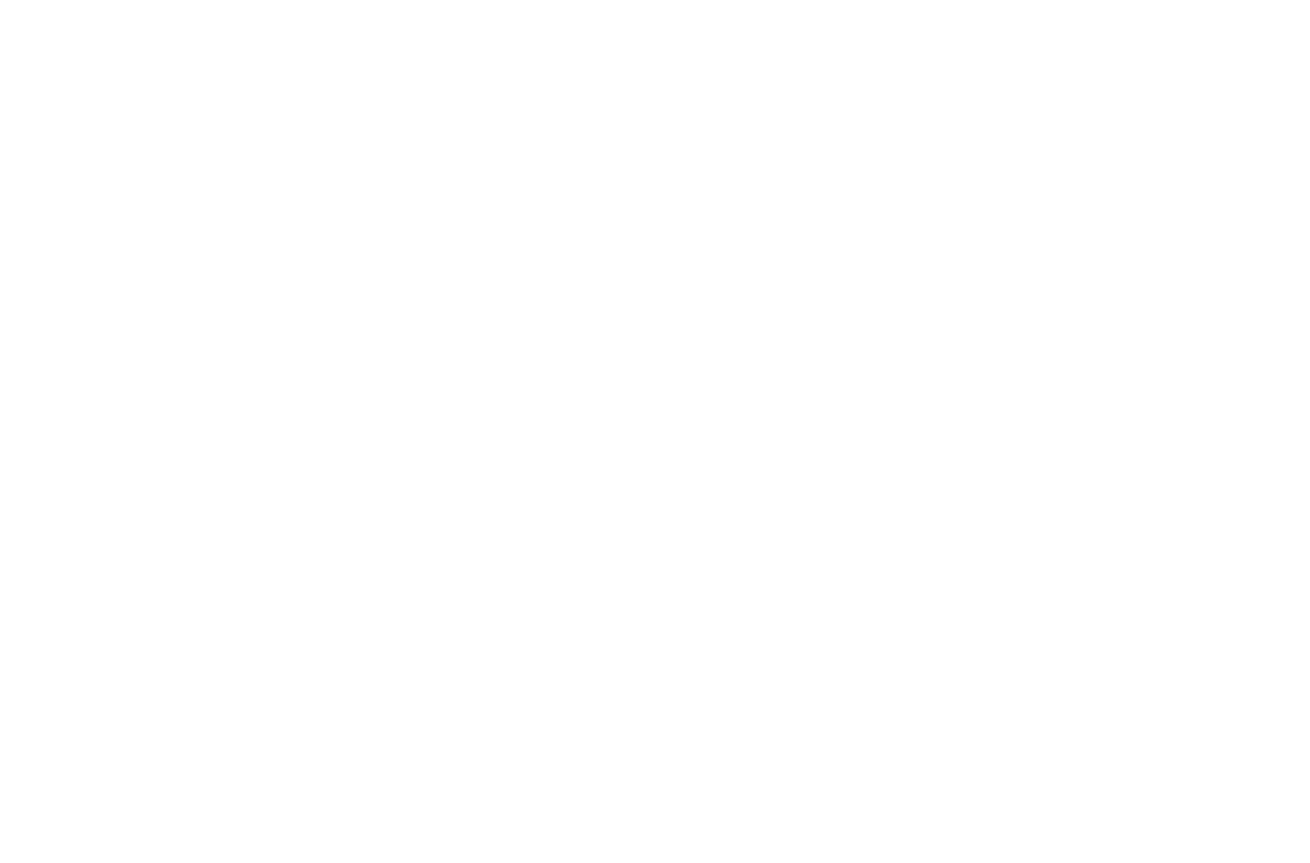 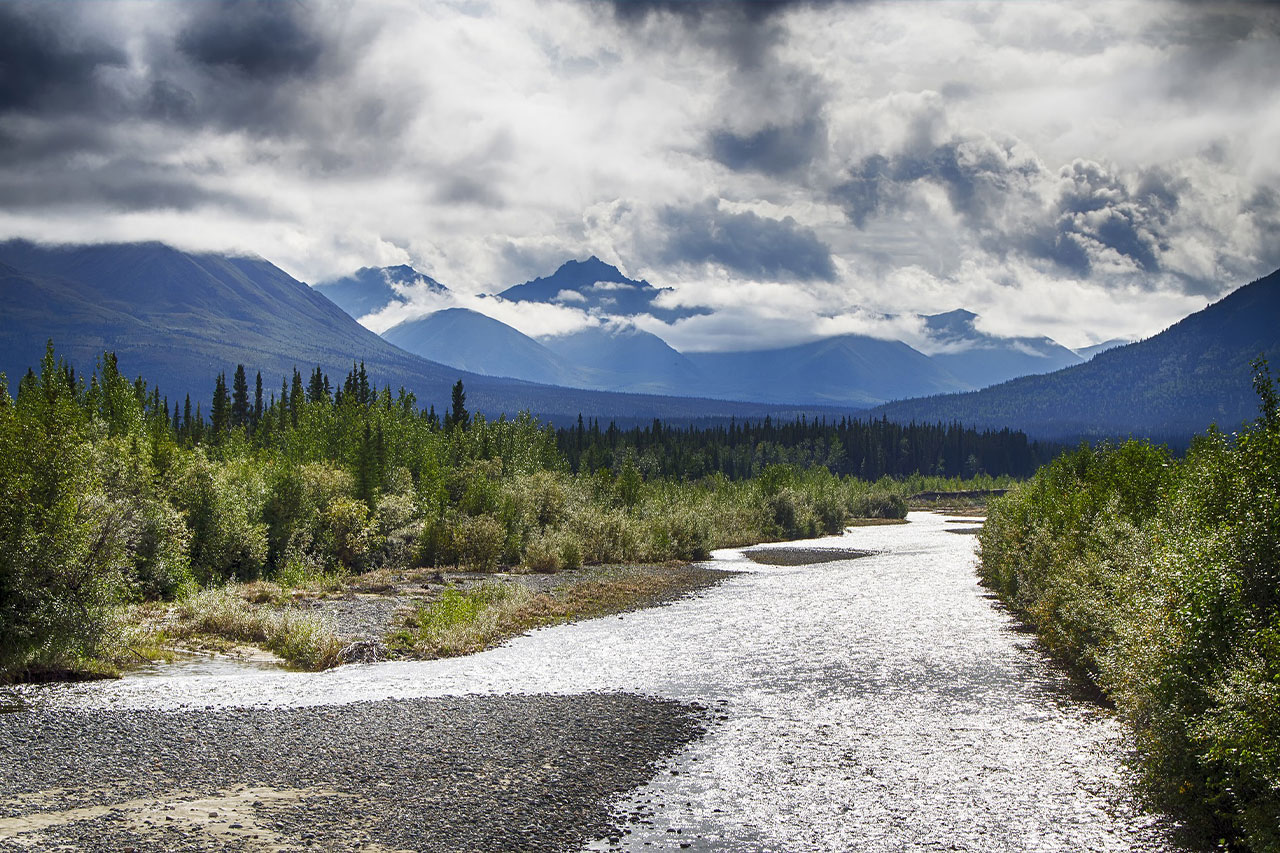 Located at the northwestern tip of Canada and bordering Alaska, the Yukon territory is larger than Belgium, Denmark, Germany and the Netherlands combined. Its rivers, mountains and Subarctic climate, more temperate than that of the eastern Arctic, make it an attractive destination for outdoor enthusiasts. Francophones represent 4.7% of the population, while 13% of people speak French. The majority of Yukoners live in the capital, Whitehorse, which offers the benefits of city life just a few kilometres from the wilderness.
The Yukon is the third most bilingual region in Canada, after Québec and New Brunswick. Its Francophone community is diverse and growing, and it has a multitude of services in French, including French schools, daycare services, employment assistance, workshops and training, language courses, and artistic and cultural activities.

The Association franco-yukonnaise (AFY) is the only French-language employment and economic-development organization in the Yukon. It provides, among other things, employment, business start-up and training services.

Once in the Yukon, it is possible to meet with an employment counsellor for services such as :

A significant portion of the jobs available in the Yukon are in the following areas: public sector, tourism industry, early childhood, construction, and management and executive positions.

At the Association franco-yukonnaise (AFY), a qualified team helps to facilitate the arrival and integration of newcomers. The AFY offers various free services in French:

Whitehorse has much to offer, starting with an unparalleled quality of life, wide open spaces and breathtaking scenery, with spectacular mountains and rivers. The Welcoming Francophone Community project can provide reception and settlement services, collaborating with the municipality and English-speaking organizations to better welcome newcomers and make businesses aware of the realities of immigration.

Some figures:
15.4% of the population knows French.
4.1% of immigrants have French as their first official language spoken.

on average, with long days (19 hours of sunshine at the solstice)

boreal forest, rich in flora and fruit in summer

The Whitehorse airport serves many domestic flights throughout the year.

Two routes lead to the Yukon from Alberta and British Columbia. Within the Yukon itself, there are routes to Alaska, Dempster, Inuvik and the Northwest Territories.

The “Le Yukon autrement” network of tours offers six interactive, self-guided tours to discover different facets of Yukon’s heritage. These tours, which can be downloaded for free on the “Balado discovery” app, allow users to dive into the heart of the territory to discover little-known faces and stories, past and present, by foot, bike or car.

The name Yukon is believed to come from the Indigenous word Yu-kun-ah meaning ”great river”; named after the river that flows through the territory and continues through Alaska to the Bering Sea. The earliest North-American inhabitants, dating back more than 20,000 years, came from Asia via a land bridge from Siberia to Alaska, and frequented an area not far from where the Old Crow community is today. They hunted mammoth, bison, horse and caribou.

In the 18th century, the fur trade developed with the arrival of Russian explorers, who were the first to visit the territory, and later with other explorers from Europe. Gradually, the Indigenous peoples began to trade furs for tobacco, weapons and other goods. Trading posts were established throughout the Yukon.